From The Sims Wiki, a collaborative database for The Sims series
< Fanon:Urban family
Jump to navigation Jump to search

The following was posted to ModTheSims on May 10, 2019. The original post can be found here.

The Urbans were thinking about where to go for their next vacation. Suzie suggests they go to Takemizu Village, where "ninjas have been known to teach people how to teleport." Jared and Tommy were excited to hear about that. "That sounds so awesome!! Let's go!!!" They were excited to get out of the house and explore the world. Adventure lived in their blood. And even though this was going to be a totally sanitized one, riddled with tourist traps and all, it was still better than going to school every day. 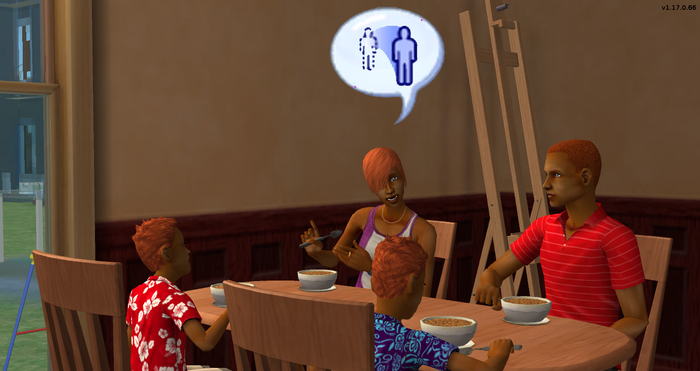 Johnny and Suzie both had to work on Saturdays, leaving the twins home alone every weekend. That suited them just fine, though. The maid did the cleaning and they always had something other than homework to do. 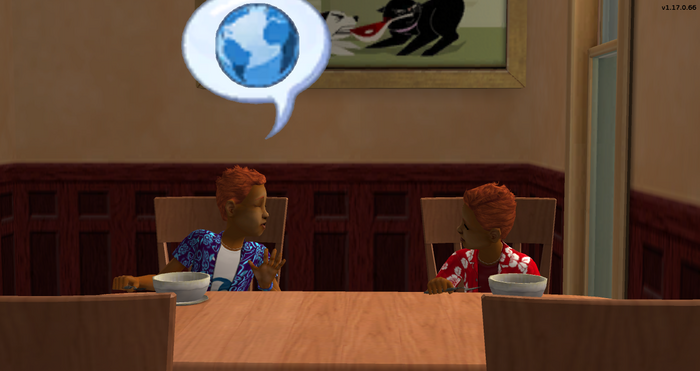 Saturday was also the apartment building party, so of course it was only natural for them to show the neighbours the vacation gestures they knew. 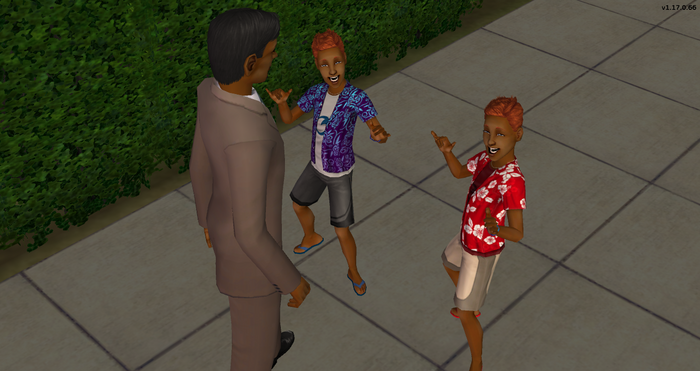 Of course, Jared and Tommy being the only kids in the building meant that it felt strange for them to be mingling in a party full of adults without their parents. They invite Justin and Evan Newbie over from just next door to play in their playground. 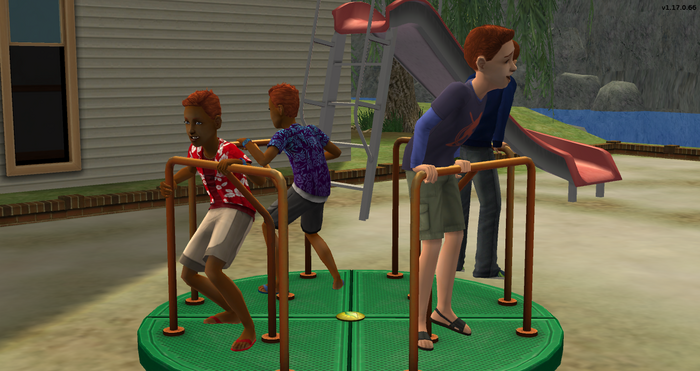 Nobody cares about the landlord's pizza either, so Jared and Tommy also had the luxury of eating a homecooked meal at the Newbies place. Roland did the cooking. 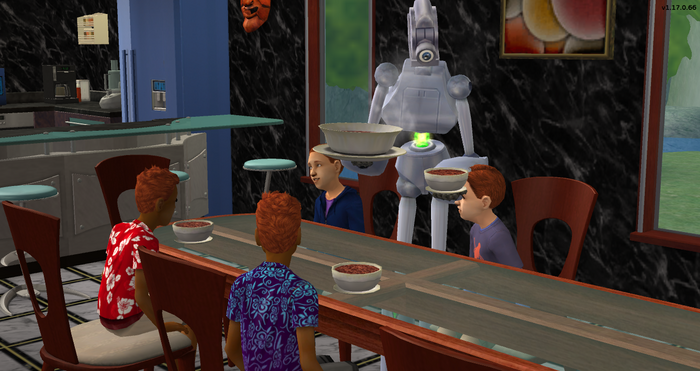 "You guys plan on going to Takemizu Village? Yeah, you guys should definitely go! The people there are really nice, and the cherry blossoms are beautiful I guess. I didn't see any ninjas, though." "I wish we could go off and do our own thing or something," Jared said later that evening.

"Yeah! It's kinda annoying to have to stay in the touristy areas."

"The most we ever got was finding Bigfoot in his hideout."

"It would've been nice if we could've stayed with him for a couple of days." 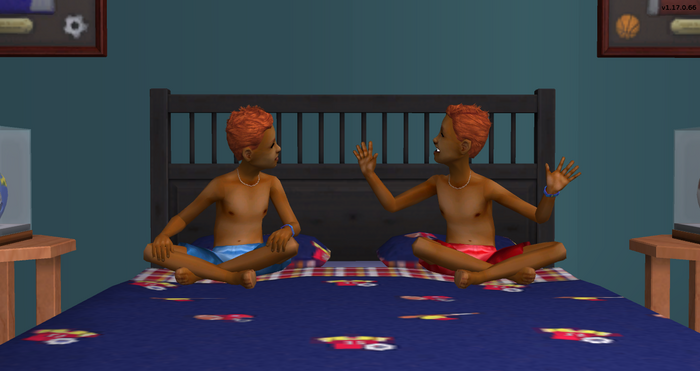 "Hey, I mean, it might be good for the kids and all. Those two sure have been restless since our vacation to Three Lakes six months ago."

"I'm just concerned that they'll find Takemizu Village too boring. Should we just go back to Twikkii Island or something?"

"Boring? Nah, they seem pretty excited. Probably easier to keep an eye on them too when they're exploring other cultures rather than jungles and forests. Like I said, they're quite restless." 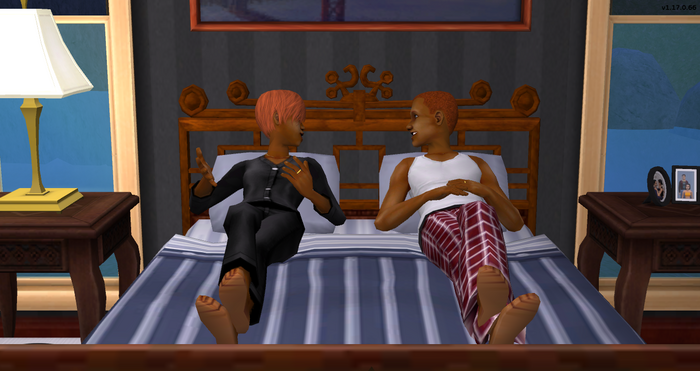 Retrieved from "https://www.thesimswiki.com/w/index.php?title=Fanon:Urban_family/Take_me_to_Takemizu_Village&oldid=241714"
Categories:
Hidden category:
Cookies help us deliver our services. By using our services, you agree to our use of cookies.