From The Sims Wiki, a collaborative database for The Sims series
(Redirected from Abu Simbel)
Jump to navigation Jump to search 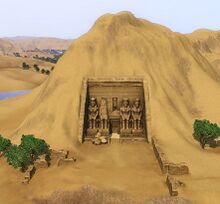 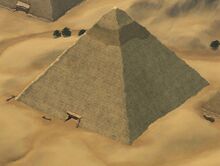 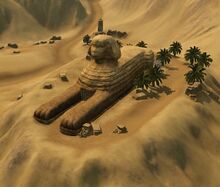 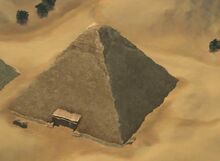 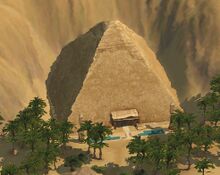 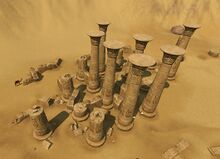 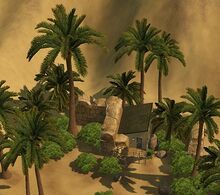 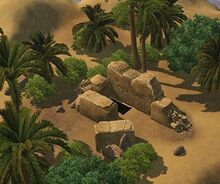 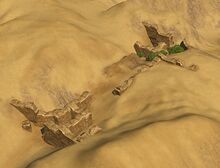 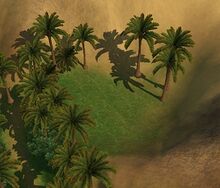 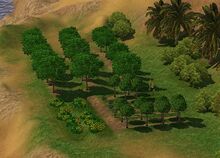 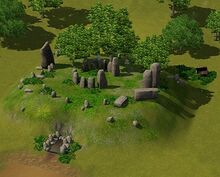 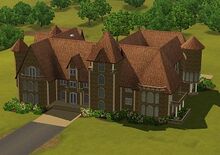 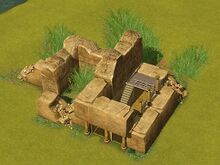 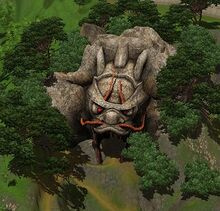 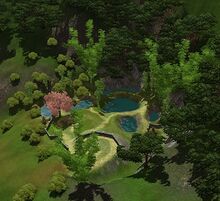 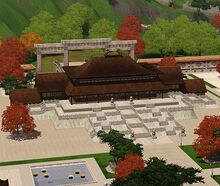 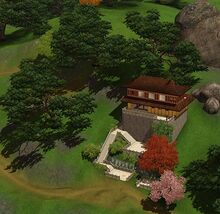 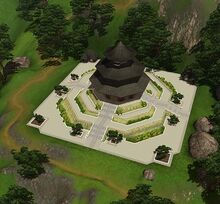 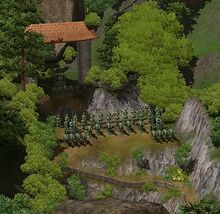 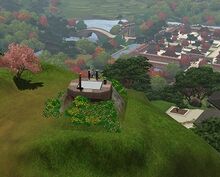 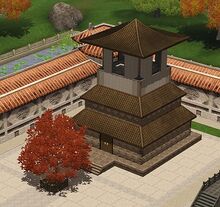 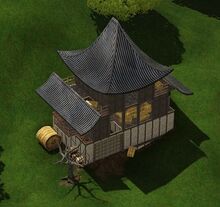