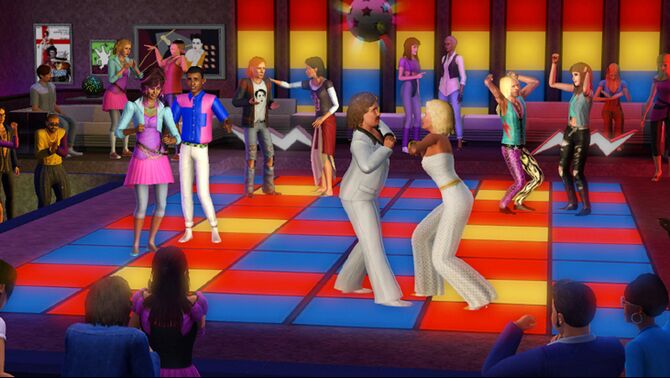 Whilst much of the clothing and furniture featured within the pack is a general imitation of retro paraphernalia, some objects and items of clothing have specific inspirations attached to them. These include:

This stuff pack came with new furniture and architecture including:

Retrieved from "https://www.thesimswiki.com/w/index.php?title=The_Sims_3:_70s,_80s,_%26_90s_Stuff&oldid=957543"
Categories:
Hidden categories:
Cookies help us deliver our services. By using our services, you agree to our use of cookies.