From The Sims Wiki, a collaborative database for The Sims series
(Redirected from Livin' Large)
Jump to navigation Jump to search 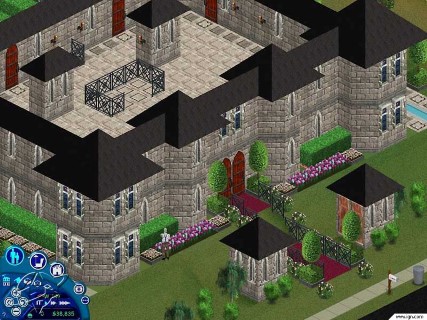 The Sims: Livin' Large, known as The Sims: Livin' It Up in Europe, is the first expansion pack for The Sims, released on August 27, 2000. It also shipped with all deluxe editions of The Sims. Unlike later expansions, it has no specific theme. However, many of its additions have sci-fi, fantasy, or supernatural elements, such as the entire Paranormal career track.

Retrieved from "https://www.thesimswiki.com/w/index.php?title=The_Sims:_Livin%27_Large&oldid=962374"
Categories:
Hidden categories:
Cookies help us deliver our services. By using our services, you agree to our use of cookies.